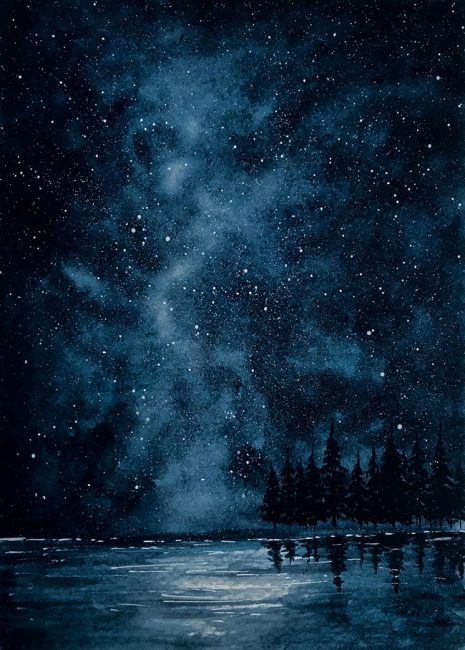 The Nature of Americans: A National Report with Dave Case on how Americans Relate to the Natural World

In 2015, a groundbreaking study titled The Nature of Americans was conducted to explore how Americans relate to nature. Almost 12,000 adults and children participated, and in this episode Dave Case, one of the primary researchers of this study, reviews the major findings surrounding how Americans are connecting to nature as well as obstacles that prevent them from doing so. Included in the study’s findings are the relevance of art and spirituality for participants as they form a relationship with the natural world.

I know for a lot of people, myself included, there’s not much space between my spirituality and nature. It’s built into us. If the idea is we have this innate affinity for nature, then when it comes to thinking about spiritual big picture kinds of things, it’s not surprising that it’s part and parcel of nature. —Dave Case

We also consider what everyday climate activism can look like, and Dave shares a meaningful story from his time with his fellow colleague and researcher Dr. Stephen R. Kellert and a passage by conservationist Rachel Carson to end of our interview.