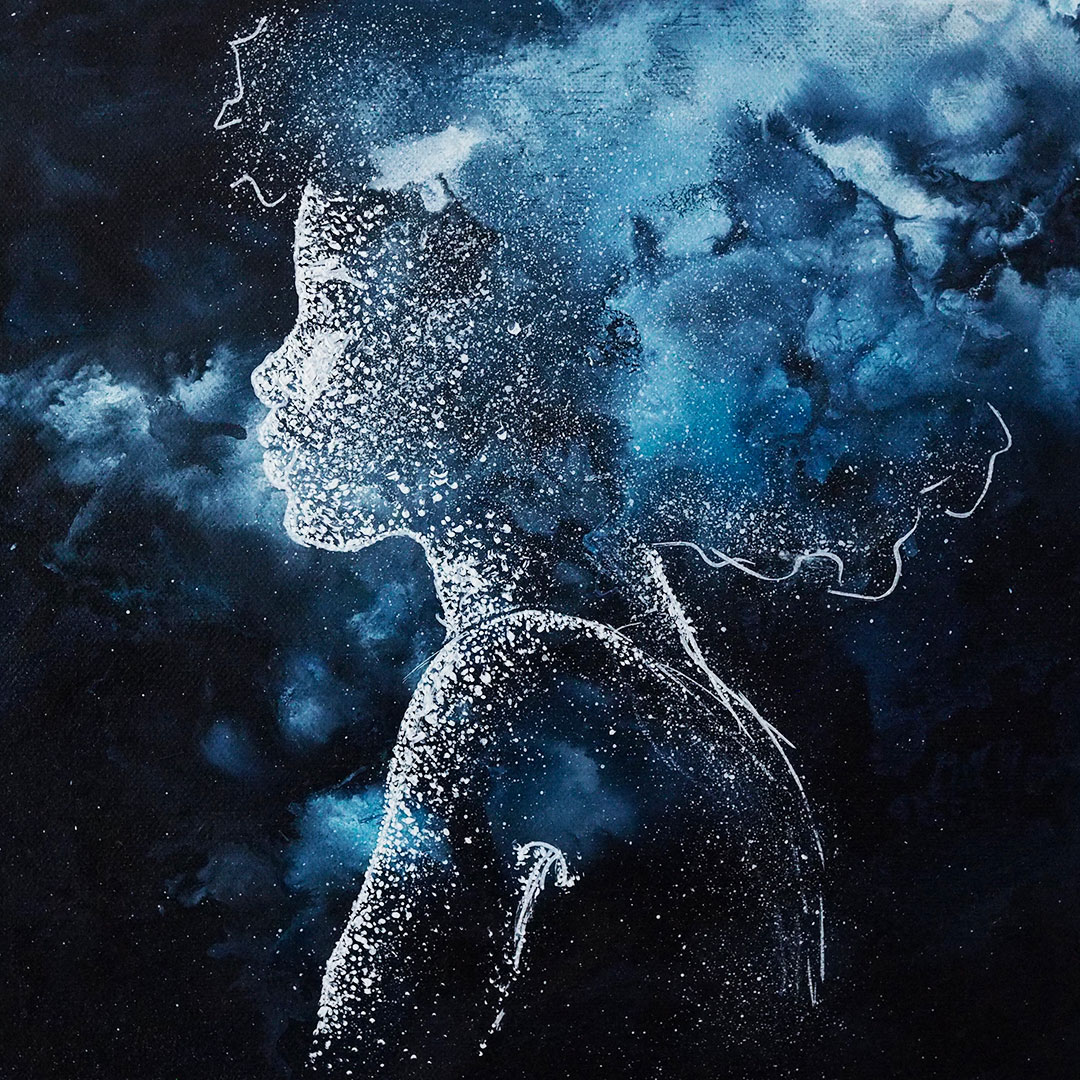 Season 1, Episode 5: Songs of Power: Art as a Tool in Racial and Climate Activism with Jamie Laurie of Flobots

Jamie Laurie is Emcee for the alternative hip-hop band Flobots, and is a climate and racial justice activist. In this episode of EarthRising, we focus on the path of activism in society, and links between racial and climate justice.

Jamie shares his experience of being mentored by the late civil rights activist and theologian Dr. Vincent Harding, who was a speech writer to Dr. Martin Luther King, Jr. He also reflects on the role spirituality has played in his own path in developing as a musician and activist. And, we discuss his core approach of using art as the main tool or technology to engage people in cultivating awareness around modern day social issues.

Blurring the Lines Between Audience and Performer | Flobots | TEDxMileHigh

Wonderbound and Flobots: Voices of the Dead